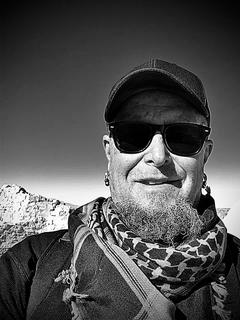 Brian RB Wilcox is a licensed psychotherapist with degrees in counseling psychology and transpersonal psychology. With his wife, he is an avid traveler and incorporates places and experiences garnered from his nomadic lifestyle into his work. In addition to fiction, Brian writes poetry and songs. Other interests include cooking, photography, sailing, playing multiple musical instruments, dream study, and core shamanism.

His favorite place to write is in a remote house in the forest looking out over Sebec Lake, Maine.

I am publishing this short story here that originally appeared as a prologue to my second novel, FOR THE BLOOD OF PIGEONS.  It's coming to you in serial form weekly until finished.  It also appears on my travel blog at nownomadic2.com.

FOR THE BLOOD OF PIGEONS

The Stories Behind the Stories

the backstories behind my works